An illusionary dance of data 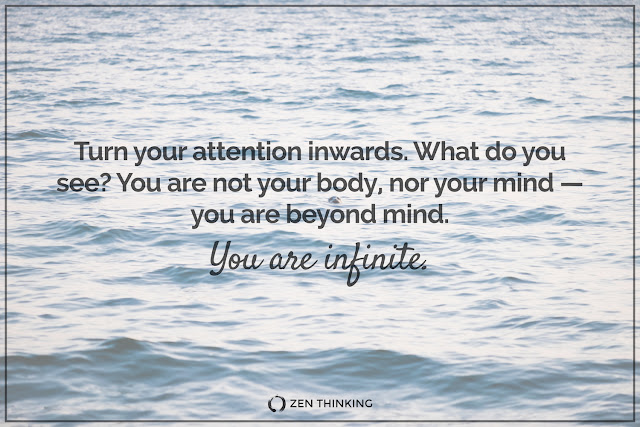 I recommend to read the previous one post because some things are quite related .  https://nyctophilesarthak.blogspot.com/2019/03/illusion-level-2.html

Mind works on the basis of memory . For example a child who have never seen blue colour in his lifetime can't imagine blue colour . You also can't think of a completely new sound . Can you? Try yourself .
All you can do at max is that think two different sound at the same time , that really sounds like a different one but when you analyse that ,you can get two or more basic sound . Just like that you can make different shades of colour in your mind or try to imagine two colour at once . Nothing else.
Thought is all about your own history of experience . You may have read hundreds of qoutes on creativity but creativity is all about connecting the dots already there,not creating a new one. Just like when a poet sees the clouds , he tries to resemble that in his mind with a similar thing and that's how a metaphor is made . Theori…
2 comments
Read more

Are you your mind? 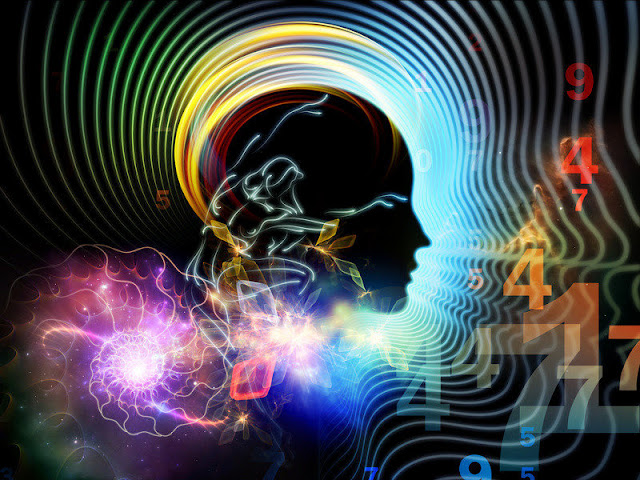 In previous posts , I wrote that we are not the physical body, we are something beyond it.
So now , are we the mental body ? I mean are you your mind?

But there exists a state in deeper consciousness when someone becomes thoughtless . Many monks , yogis have achieved it . So thinking is not necessary for existence .

In general mind is described as the thought generater

Actually your mind generally thinks the way it is trained to think . Like..from childhood, the society has taught us many things. For example…
2 comments
Read more

Of course the body is not you. 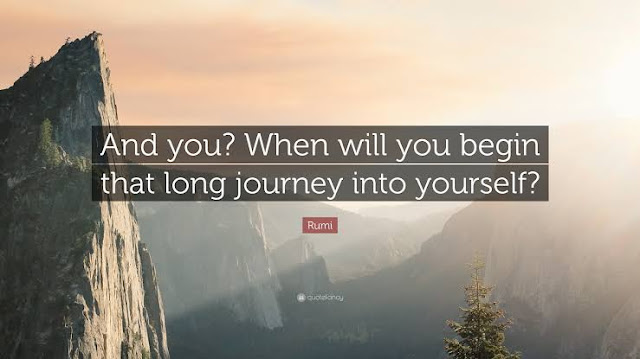 A journey is  travelling from a starting point to a destination. So what does it means by a journey to yourself?
You are already in yourself, right?So does it make any sense saying a movement from point A to point A?
Well, logically no, physically no .
(Source: google images)
But when we go into a deeper level of consciousness, of course it is a great journey.
It's a spiritual journey to know the true you. It is knowing the true you,Realising that ego is small' i ' and you are a bigger' I '
We will take a scientific approach we are going to make a wonderful coktail of science and spiritualism . It is known as the Vedic science.

See usually people think themselves as their body. But are they really?
It is well known that the earth is made up of atoms and they are made up of subatomic particles like electrons protons and neutrons, or in more fundamental level quarks leptons mesons..etc etc.
So how your body is made up ?

Nyctophilesarthak
I am a half awaken soul with a normal body which name is Sarthak Sourav dash , I am passionately curious about every mysterious things.